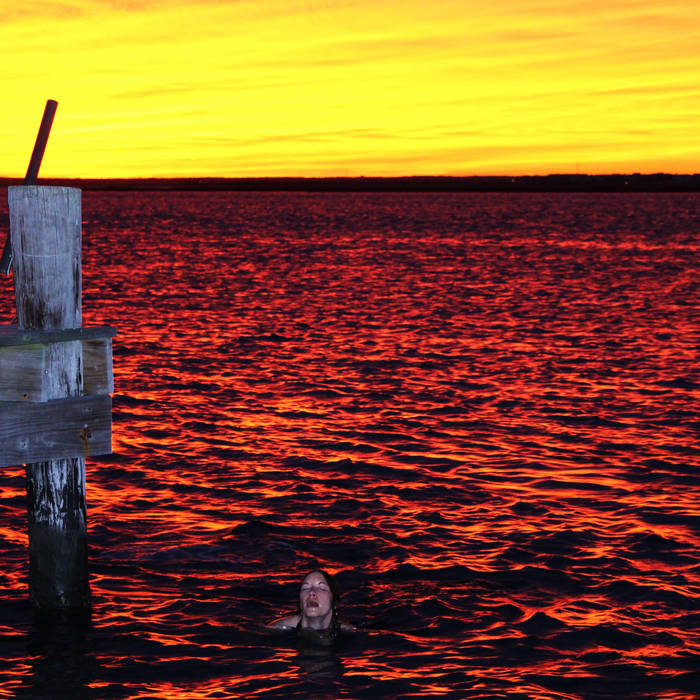 Two basic tracks from Morgan Pinkstone's upcoming album, currently in production at the Record Lounge, in Philadelphia, PA. Recorded by Andrew Lipke. Note: These tracks are not mastered.

Morgan Pinkstone is a singer-songwriter from Philadelphia, PA. Her band Swedeland has been performing together since 2009 and have released two records, Swedeland EP in 2010 and "Lit It On Fire" in 2012. Morgan is currently recording her first solo album with composer/producer, Andrew Lipke at his studio, scheduled to be released in 2015. ... more

Bandcamp Daily  your guide to the world of Bandcamp

Featuring Oakland sounds from the Smart Bomb collective and Samplelov.